These Experts will Inspire You Speech Title: “Liminal Communities, Vulnerability and Diversity. Convergences and divergences in the age of digital communication.” 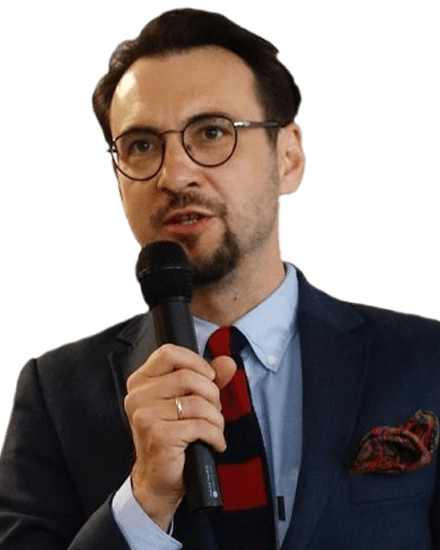 Prof. Arkadiusz is specialize in researching the quality of life of various social groups and categories (eg clients of the social assistance and integration system, or the middle class), also in relation to their functioning in the work environment (challenges related to the “quality of life at work”). He studies the conditions and experience of social problems (poverty, social exclusion, unemployment, inequality), multidimensional effects (manifestations) of these problems and contemporary social policy understood as a bundle of public policies directly influencing the social and social situation of various groups (I focus on the policy of reintegration and challenges activation). He is passionately involved in projects that have the potential to innovatively influence institutional changes and improve the quality of life of various groups, transforming their living environment and meeting their needs. He is interested in the determinants of mental health of individuals, looking for, inter alia, in mindfulness of the potential for improving their sense of well-being. 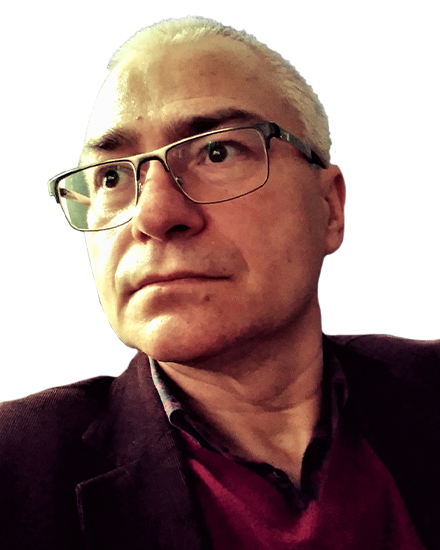 Speech Title: “On the benefits of authority in the media and journalism” 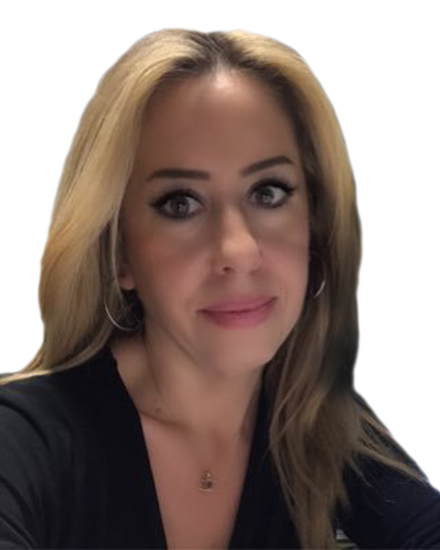 Banu Baybars is a professor of Communication at Kadir Has University, Istanbul, Turkey. Her research interests include media studies, media law, the political economy of media, and terrorism. She has a Ph. D. from the University of Knoxville, Tennessee in communication studies. Her doctoral dissertation was historical research comparing the framing of politicians in the media in the United States and Turkey under the times of multiple crises. In this regard, she analyzed governments’ reactions and regulations to such crises through their response of media restrictions during elections to manage the public opinion. Her further studies also continued on the similar topics. Her main goal is to reveal the relationship between governments and their treatment of media during the times of crises, evaluating it within the context of populism, protectionism and data privacy. The formation of public opinion was another area of her study too.

She has extensively worked on the topic of government censorship on the media in different countries and has many books and articles on that. Some of her recent publications appeared in Journal of Southeast European and Black Sea (SSCI) (2022) titled “Repressed media and illiberal politics in Turkey: the persistence of fear,” in International Relations Journal (SSCI) (2018) with a title “Framing the Russian Warplane Crisis: News Discourse in Turkey’s Polarized Media Environment,” and in the International Journal on Systemics, Cybernetics, and Informatics (2016), titled “(Mis)communication Across the Borders: Politics, media and public opinion in Turkey.” Her the most cited academic article globally is written with Dr. Murat Akser titled “Media and Democracy in Turkey: Toward a Model of Neo-Liberal Media Autocracy,” in the Middle East Journal of Culture and Communication (2012).

She has been organizing an international conference every year since 2010 titled The International Conference on Conflict, Terrorism and Society (ICCTS). The main aim of the conference is to bring together academics, researchers, experts and practitioners from a wide range of disciplines working on the subject. The conference is multidisciplinary with a specific focus on political, international and communication studies (https://iccts.khas.edu.tr/about/). 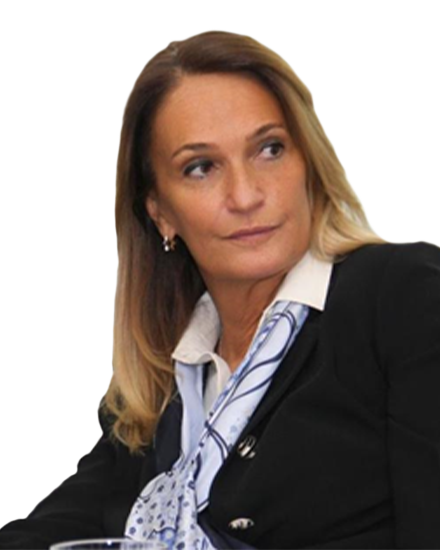 Speech Title: “The Transformation of Media in the Age of Populism”

Professor Dr.Yasemin Giritli İnceoğlu is a professor of Communication and a member of the UNESCO International Clearinghouse on Children and Violence on the Screen and of the American Biography Institute. Yasemin was a visiting scholar at Columbia University (1994) and at the Salzburg Seminar (2003), at New Delhi University Media Studies Center (2014), at EUI-European University Institute (2017), and at Birkbeck, University of London (2020-2021). She took place in many projects and has published several books: The Persuasion Process in Communications: With Some Examples of the Political Campaigns (1997); Media and Society, Women in the Media and Women Journalists (2002); International Media

(2004); A Guide to Media and Children (2008); Text Analysis (2009); Women and their Body in the Spiral of Femininity, Sexuality, and Violence (2010), Hate Speech and Hate Crimes (2012) Minorities, The Other and Media (2014), Internet and Street (2015) News Readings (2016), Journalism ‘a Peacekeeping Agent’ at the Time of Conflict (2018), LGBTI+ Individuals and Media ( 2019 ) Covid Diaries ( 2021) Pandemics, Neoliberalism and Media (2021). Her areas of study are media criticism and hate speech. She conducts courses such as Alternative Media and Journalism Rights, Communication Ethics, Theories and Models of Communication, and Media Criticism. Marketing & Corporate Communication Practitioners. She completed Bachelor in Management from Padjadjaran University, Master in Business from Institut Teknologi Bandung (ITB), and Doctor of Communication with Cum Laude predicate, with a Dissertation on Risk & Health Communication in Vaccine from Padjadjaran University, and English Communications, from Nanyang Polytechnic Singapore.  She is a lecturer at The School of Business and Management (SBM) Institut Teknologi Bandung, and Director of Communication & Alumni Relations of SBM ITB. Having more than 20 years of experience, at the state-owned enterprise Bio Farma, with the last position as Head of Corporate Communication and she has occupied several structural and strategic positions. Writes academic articles and has been published in various reputable journals indexed by SCOPUS.

She has the experience and capability to speak in international conferences related to Media & Communications, as well as being directly involved in managing corporate communication & marketing;  leading in handling crisis communication and handling public communication. She is the author of best seller books “Public Relations in the era of Artificial Intelligence” dan Corporate Communication.  She has received some achievements such as 50 of the best Indonesia Public Relations (PR) (2019), The best spokesperson for Pharma (2019), Insan PR Indonesia (2016), Tokoh PR Inspirational (Inspirational PR Figure) 2015, and the Best Public Relations Manager 2014 of BUMN, the best of Secretary Award in Asia Pacific (Mumbai-India, 2006).

This particular knowledge and experiences will make a significant contribution to success MEDCOM 2023 Conference. 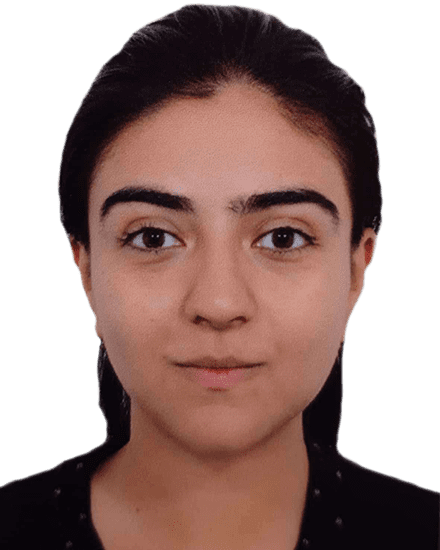 Speech Title: “Simultaneous but non-overlapping Media worlds and consumption patterns of Russian-Estonians and Estonians in Estonia: Insights from Covid-19 and the Russian-Ukrainian war”

Dr. Nawal Shaharyar is a, lecturer and early career researcher at Tallinn University Estonia. Her research examines the social construction of urban spaces and is focused on issues of ethno-linguistic segregation in urban residential contexts. She completed her MA  from the Institute of Development Studies, University of Sussex and where she specialized in urban development.